Still too early to know all the dates of the great concerts for 2017. At the moment these are certain dates we already have. We are working hard to know more of the future tours. 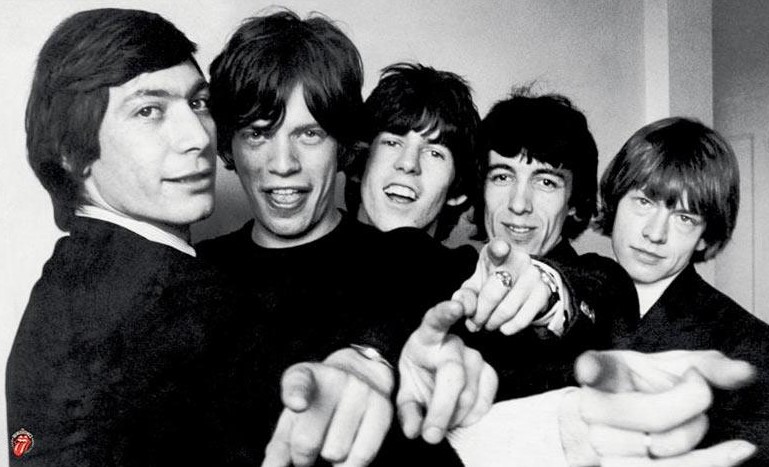 One of the most famous British rock bands of all time, the Rolling Stones was formed in 1962 in London. The band's line up featured Mick Jagger singing lead vocals, Keith Richards on backing vocals and lead guitar, Brian Jones on harmonica and rhythm guitar, Ian Stewart on the piano, Bill Wyman on bass and Charlie Watts on the drums. Leading the way in the 1960s British Invasion, the Rolling Stones appealed to the era's rebellious and youthful counterculture with their blend of rock and roll with the blues. After releasing their first hit in 1964, the band followed up with a period of experimentation before settling into their “bluesy” roots with the release of the 1968 album Beggars Banquet. The band went through their “Golden Age” during the 1970s and even earned the title of The World's Greatest Rock and Roll Band. Some of their best albums include Beggars Banquet, Let It Bleed, Exile On Main St. and Sticky Fingers. 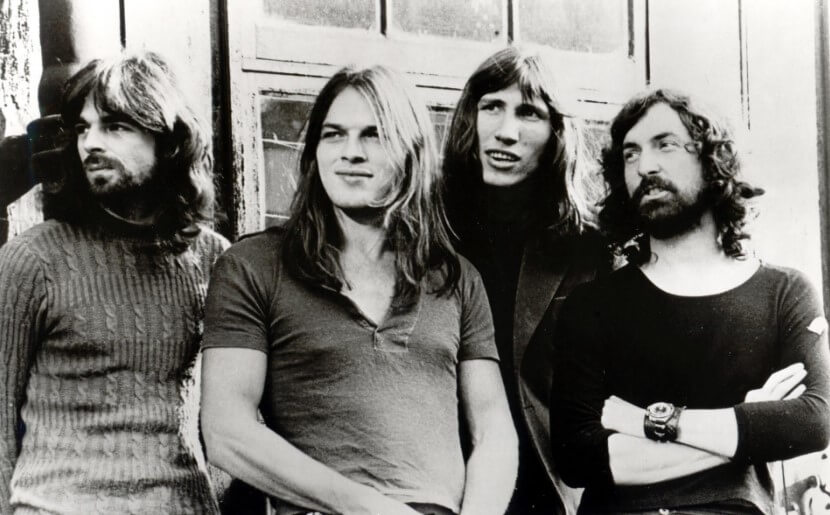 Formed in London in 1965, Pink Floyd reached iconic rock band status thanks to their psychedelic and progressive music style. Known for their extended compositions and philosophical lyrics, they have proved to be extremely influential over the years. The original line-up consisted of Syd Barrett on lead vocals and guitar, Roger Waters on vocals and bass, Nick Mason on drums and Richard Wright on vocals and keyboards. Over the years, there were several changes, with David Gilmour joining the band in 1967 on guitars, Barrett leaving in 1968 and Waters taking over as the primary songwriter before quitting the band himself in 1985. Starting off in the late 1960s London underground music scene, the band rapidly released their debut album to great acclaim: “The Piper At The Gates Of Dawn”. Since then, they have released 14 further albums, some of the most famous being The Dark Side of the Moon and The Wall. To date, Pink Floyd have sold well over 250 million records and have been inducted into the UK Music Hall of Fame.

Formed in 1970, Queen and its late frontman, the legend Freddie Mercury, have achieved iconic status not only amongst the band's original generation but with today's youth who have become familiar with their hits through their regular use on television, radio and advertising, not to mention their stage musical We Will Rock You. The line up included Freddie on piano and vocals, Brian May on guitar, Roger Taylor on drums and John Deacon on bass. After releasing their debut album in 1973, the band experimented with many musical genres and styles as diverse as funk and ragtime, playing to packed stadiums all over the world. Some of Queen's best known hits include We Are The Champions, Bohemian Rhapsody and I Want To Break Free, and the majority of their most famous work comes from their 1980s albums The Game and The Works. However, hardcore fans prefer their early work, with their second album, Queen II ranking in the book “1001 Albums You Must Hear Before You Die”. 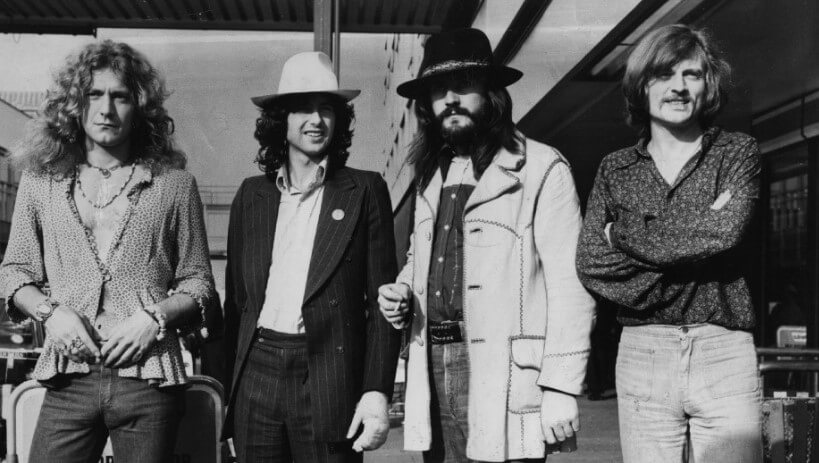 Formed in 1968 in London, Led Zeppelin's original line-up consisted of singer Robert Plant, Jimmy Page, their guitarist, drummer John Bonham and John Paul Jones on keyboards and bass. Their music is characterised by its guitar-driven, heavy sound and this has led to them being recognised as a precursor to modern heavy metal music. Achieving commercial success with their debut album, named after the band itself, they went on to release eight more studio albums including the acclaimed Physical Graffiti in 1975. However, their most popular album is actually their fourth, which remains unnamed, as it contains the famous track “Stairway to Heaven” with its iconic guitar solo. The band were at their most prolific during the late 1960s and early 1970s, eventually disbanding in 1980 after Bonham died. Today, the group remain one of history's best-selling bands having sold around 200-300 million records worldwide. 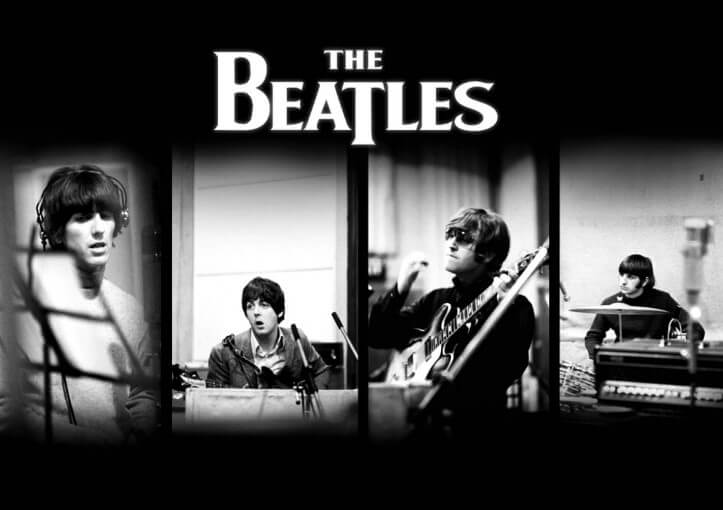 Formed in 1960 in Liverpool, The Beatles are arguably the most famous British rock band of all time. With a line-up consisting of John Lennon, Paul McCartney, Ringo Starr and George Harrison, this band has possibly influenced more music than all of the other groups put together. The musical style of the band was incredibly diverse, taking in traditional rock and pop as well as psychedelia and Indian music. Their first single, Love Me Do, was recorded in 1962 but their first great success was Please Please Me, which reached number 1. The Beatlemania which followed was unprecedented, with screaming fans all over the world greeting their albums with delight. Over the years, their music became increasingly experimental, possibly due to the band members' use of the drug LSD, however this did not affect their popularity and they released numerous successful albums, some of the best known of which being Revolver, Sergeant Pepper's Lonely Hearts Club Band, Rubber Soul and The White Album. The band broke up in 1970, but their iconic status